Sofia Gavrilova has a background in geography and till present day is working as a professional geographer researcher. As an artist Sofia deals with the representation of spaces and places, its identities and social as well as cultural memory of territories. She studies the traces of war battles in the series of works ̀̀'Siege of Leningrad', follows Moscow ring road in the 'Moscow/not Moscow' project and produces utopian post-soviet video collages in 'Territorial Integrity'. In her talk Sofya will show some of her latest works and speak about art and science context in contemporary art scene in Russia and its particularities.

In Bükü Sofia is artist-in-residency for one month researching Leipzig Riverside Forest (Auenwald) and will present her exhibition project in September 2015. The research residency is funded by the Cultural Office of the City of Leipzig (Kulturamt Leipzig).

Sofia Gavrilova (born 1987, Moscow) lives and works in Moscow and Oxford. She is an artist and curator who, for the most part, works with photography and installations. In 2009, Gavrilova graduated from the geography faculty of Lomonosov Moscow State University, where she later completed postgraduate research. In 2012, she graduated from Rodchenko Moscow Photography and Multimedia School (Vladislav Efimov's studio). Sofia Gavrilova has taken part in numerous group exhibitions in Russia and abroad, her works featuring in the collection of the Multimedia Art Museum, Moscow. In 2011, she was a laureate of the Solver Camera competition, and she has a laureate been twice long-listed for the Kandinsky Prize (2012, 2013) and the Innovation Prize (2012, 2013), received the special prize of Stella Art Foundation (2013) in the latter.
1 / 1 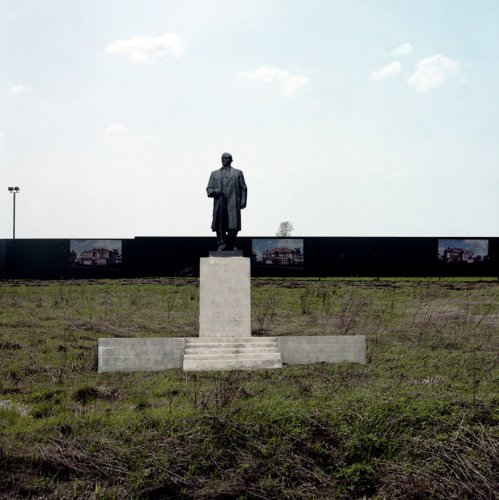