Vom 16. bis 29. März 2015 treffen sich die KünstlerInnen zum ersten Mal in Leipzig und stellen dem Publikum ihre Ansätze und Arbeiten vor.
The concept "The Third Space" derives from the texts of postcolonial thinker Homi Bhabha and refers to a field of experience, a field of tension, within which, unhierarchicised differences collide. The Third Space is a social undertaking that transcends the melting pot of cultures, and veers away from postmodern arbitrariness, claiming hybridisation of identity. It shall resist the process of cultural differentiation and exclusion, which is currently underway. But just what is the oppositional potential of The Third Space?

The Third Space project understands ''the third space'' as a place of encounters within which cooperation unfolds on an artistic level. Artists from Georgia, Ukraine and Russia, together with artists from Leipzig, will try examine the nature of contemporary border conflicts from varying perspectives and employ the concept of ''the third space'' to test out a way of thinking "beyond the borders". Our aim, is is an inquiry on the artistic exchange, providing theoretical, and practical arguments for debate in the form of talks, discussions and exhibitions.

From the 16th to the 29th March 2015, the artists will meet for the first time in Leipzig and present to the general public their basic approaches and field operations.

20th March 2015, 19.00
Lada Nakonechna „Invisible borders”
Lada Nakonechna describes the method in constructing her artwork; and the need to exceed borders as starting point for thought. Social attitudes and the notion of participation are the spheres of Lada’s interests.
Louise Schröder
Louise Schroeder explores in her art, aspects, problems and issues of history, remembrance and re-constructions. Moreover, it is always also important for the artist to investigate the influence and negotiation of political, social and media interests as parameters in commemoration. She introduces selected works.

24th March 2015, 19.00
Jörg Herold
From the memories of a documentary archaeologists.

26th March 2015, 19.00
Elli Kuruş
44 % complete. Elli Kuruş will be translating bitnation into platonic bodies.
Giorgi Tabatadze
The talk by Giorgi Tabatadze will be dedicated to ways of artistic translation in his works. Rather than being interested in so-called authentic self-expression, the artist works with and appropriates, references from broader culture (i.e. media) into his/her practice. During the talk Giorgi presents examples of such an approach from his two latest projects: Media-Graffiti and Monument to the Unknown USER.

27th March, 19.00
Olga Jitlina
Olga Jitlina speaks about art work she has produced over the last 5 years, dealing with the topic of migration and social shifts in the Post-Soviet space. The Agency of Utopian News, is a series of publications on mass-media, titled as a humorous and absurdist attempt to explore the
power of political imagination and confusion. The migrant board game Russia, The Land of Opportunity is an attempt to find a way to depict a variety of life-scenarios involving labour migrants coming to Russia from ex-Soviet states. She speaks of her latest story project, named after Nasreddin Hodja, in which humour is the only weapon.
Mikhail Tolmachev
Mikhail Tolmachev speaks about his approach of working with artistic method, on issues surrounding the development of documentary visual practices under the pressure of military technologies; their image production, and the relations between information, and, opinions. 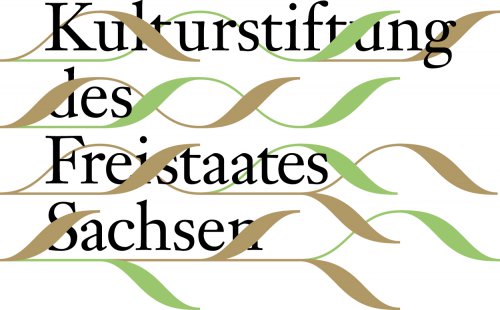